Biographies of the Commissioners 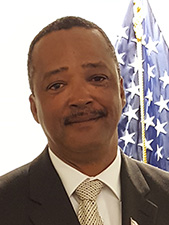 Designated as Commission Chairman by former Governor Andrew M. Cuomo, Allen Riley has been a member of the Commission since June 2017. Prior to joining the Commission, he served as Madison County Sheriff for more than seven years. As sheriff, he headed an agency with more than 160 employees among five divisions: Corrections, Criminal, Narcotics, Civil and Pistol Permit. He also oversaw the Madison County Child Advocacy Center, which investigates child physical and sexual abuse cases, and served as a member of former Governor Cuomo’s Commission on Youth, Public Safety and Justice.

Prior to being elected sheriff, Mr. Riley was a 27-year veteran of the New York State Police, serving in Troop D as an investigator handling homicide and other serious cases and as a uniform trooper. He was a narcotics detection and explosives detection K-9 handler and field training officer, among other duties. Mr. Riley served on the board of directors of the New York State Sheriffs’ Institute; the New York State Association for Incarcerated Education Programs, and the Madison County Office of the Aging Advisory Council, among other positions. He was twice named the American Legion Law Enforcement Office of the Year in Madison County. He attended Morrisville State College (SUNY), and was the college’s commencement speaker in 2014.

Mr. Riley is married and has two daughters. 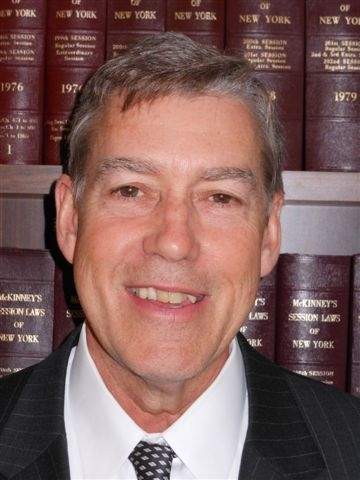 Thomas J. Loughren was appointed to the Commission by former Governor Andrew M. Cuomo in June 2013. Prior to serving as a Commissioner, he had a 40-year career in law enforcement, serving as a police officer, criminal investigator and the Chenango County Sheriff from 1992 to 2009. Mr. Loughren was instrumental in promoting coordination and cooperation among law enforcement agencies, fire departments and emergency medical services and was a pioneer in modernization of law enforcement and emergency services communication systems.

As sheriff, he directed all law enforcement activities of patrol, K-9, snowmobile and marine navigation, investigations, SWAT and public relations programs, as well as correction officers, school programs, mental health, medical, inmate work programs, commercial kitchen, and meals on wheels for seniors programs. His department was awarded New York State Accreditation in all of its four divisions. He was a member of the original New York State Counter Terrorism Committee from 2002 to 2009 and is a past president of the New York State Sheriffs’ Association. He has a bachelor’s degree from McNeese State University in Lake Charles, La. 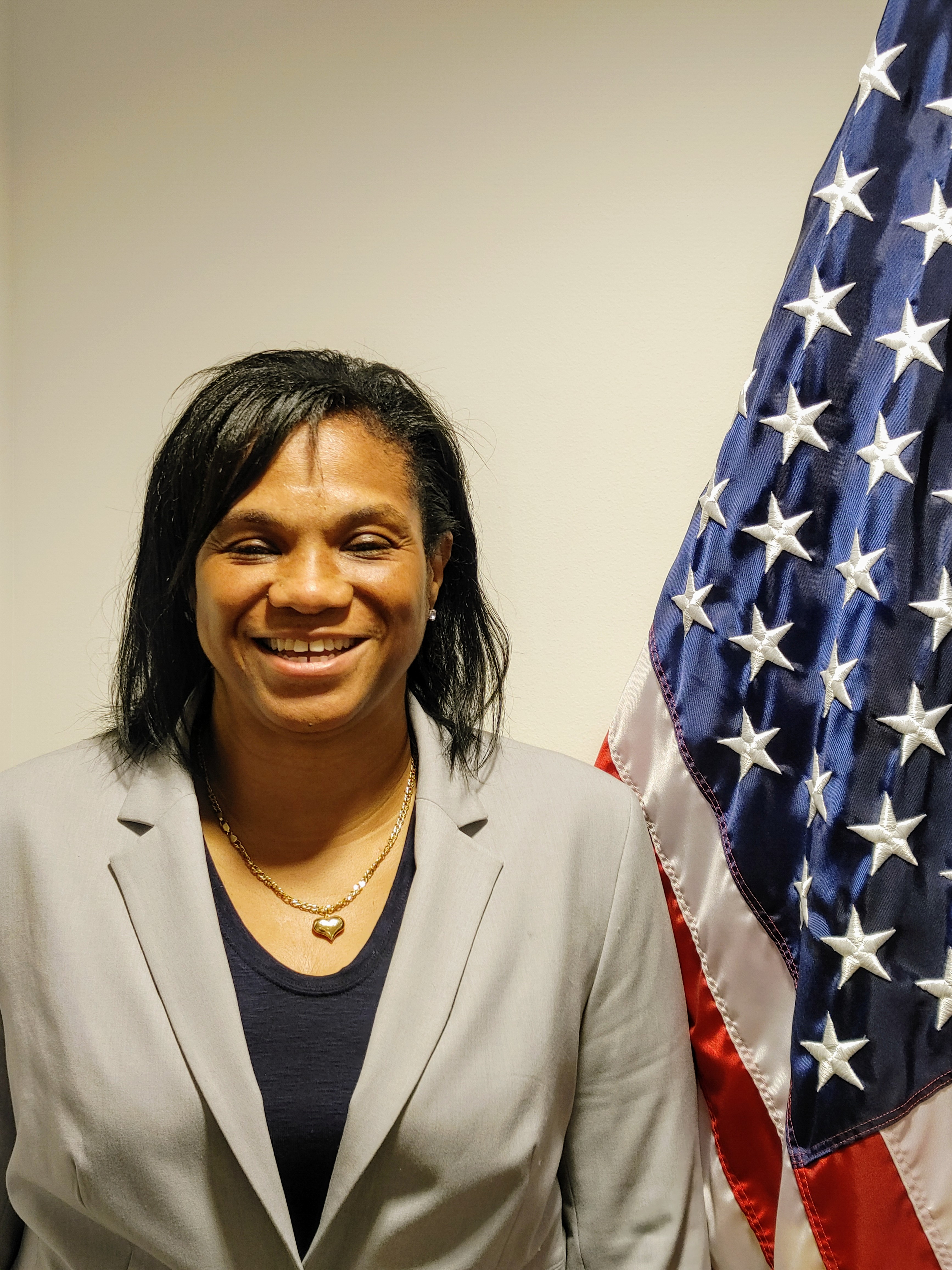 Yolanda Canty is a corrections executive with 28 years of experience, most recently as a Bureau Chief with the New York City Department of Correction, where she developed, oversaw and managed implementation of the policies and procedures safeguarding approximately 8,000 incarcerated individuals and 7,000 uniform and non-uniform employees. During her tenure as Bureau Chief, she led the implementation of several major correction reform initiatives, including the elimination of punitive segregation for the 16-21 year old incarcerated population; the creation of a specialized secure detention facility operated in conjunction with the Administrative Children’s Services; and, in compliance with the implementation of the New York State Raise the Age legislation (that required all youth between the ages of 16 and 17 be removed from the custody of the NYC Department of Correction), transitioned the custody of all affected youth to the supervision of the Administration for Children's Services. She retired from the New York City Department of Correction in 2018. In 2019, she served as an adjunct assistant professor at John Jay College. She has a bachelor’s degree from The Pennsylvania State University and a master's degree from John Jay College.